A downloadable game for Windows, macOS, and Linux

(In order of major appearance):

And an extra big thank you to all of our team members who saved the day by pulling all-nighters, recording audio at the last minute, creating art out of thin air, and working tirelessly to make this game what is today.

No actual werewolves were harmed in the making of this game ☺

Thanks for playing and we hope you have a Happy Halloween!

Disclaimer: As we were a bit rushed towards the end of the jam, the state in which we released could use some polish, with that said, I advice you to turn your game's music to about 50% when you first launch, so that all the Voice Actors can be heard clearly.

This looks really fun and I really want to play, but I can't figure out how to open it.  I already downloaded the game to my Chromebook, just don't know what to do to open the actual game.  Please helpppppp!!!!!!

Thank you so much for your interest in our game! Unfortunately, I just checked with my team and at this moment we only offer builds for Mac, PC, and Linux. Perhaps you have another computer you can use or a friend you can play with?

Oh my. Velma is soooo hott. I love the expressions and the art so much.

Hooray, episode 3! Thanks for reviewing our game, JinZ!

Great job on the game and getting full voice acting in! I really loved Velma, Patches' and Ravishing's performance! The backgrounds are really beautiful and polished.

I'm also happy / surprised that the Narrator was Australian!

Ravishing is beautiful and she is the best character, I wished Velma and Ravishing got together at the end.

Thanks a lot for the kind words and feedback! =)

Hey Jinz, had a ton of fun watching you play our game, thank you so much for taking the time to do it and make this recording!

Your honest feedback is highly appreciated and will definitely help us polish the game and make it a better experience for future players!

Again, thank you very much, this was super fun, looking forward to more of your  content!

p.s. sorry about the jumpscare xD I promise we only have the one :D

Great story dev and the voice acting was amazing

Thank you so much!! Glad you enjoyed it :) 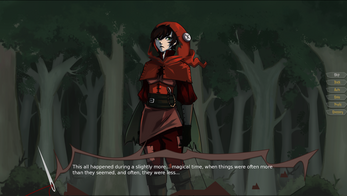 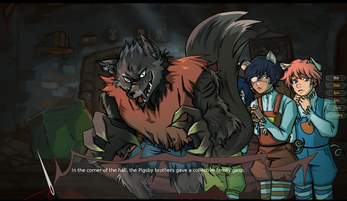 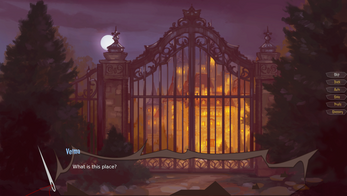 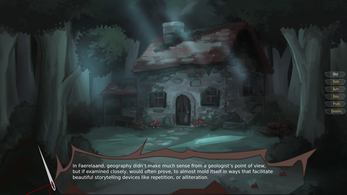